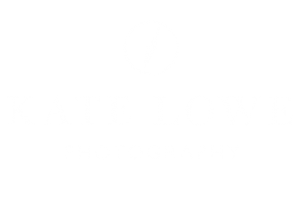 Going Viral! William and the Wedding 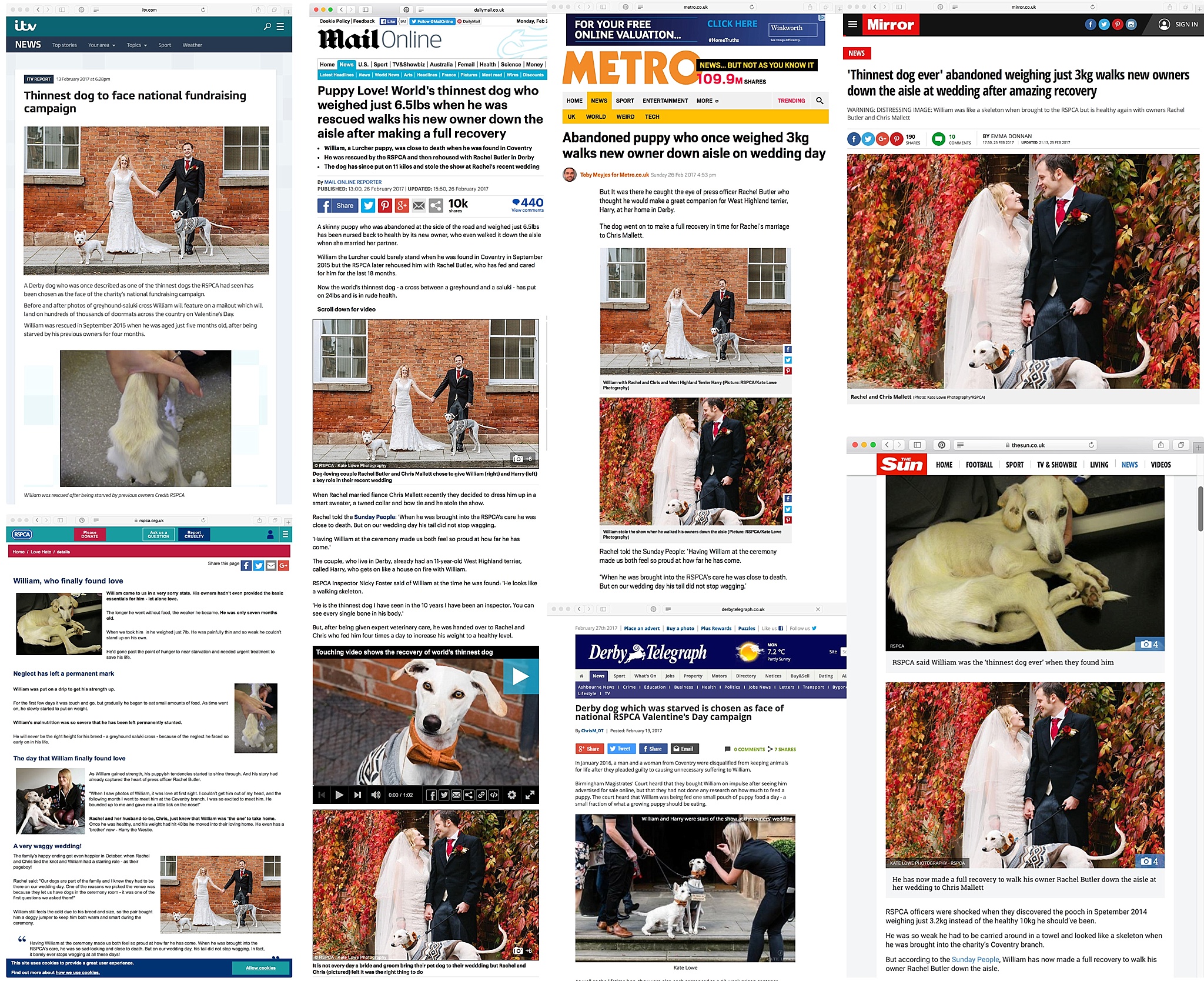 For many years I made my living as a newspaper photographer, so was delighted when two journalists who were my  co-workers got in touch and told me they were getting hitched, and they’d like me to shoot it! I was doubly excited when Rachel the bride told me they would be joined by their two beloved dogs, Westie Harry and Greyhound cross William,  I love when couples bring their pets along for the celebrations!

Rachel now works as a press officer for the RSPCA, and when William came in as a victim of owner neglect weighing just 3kg, he was the thinnest dog they had ever seen. It was love at first sight when the couple laid eyes on him, and they welcomed him into their family, William had found a forever home at last. When their wedding day arrived, both dogs played a pivotal role as page boys and were in many of the photos, which was so much fun! What was already a happy event was made even more heartwarming knowing this little dogs journey and his resilience.

They have since been featured in the Daily Mail, The Metro, The Sun, The Mirror, ITV News, Derby Telegraph and many others! His story has gone viral!

“Having William at the ceremony made us both feel so proud at how far he has come. When he was brought into the RSPCA’s care, he was so sad-looking and close to death. But on our wedding day, his tail did not stop wagging. In fact, it barely ever stops wagging at all these days!”

This is exactly the good news I love hearing! If you want to donate to the RSPCA or enquire about pet adoption, just head here 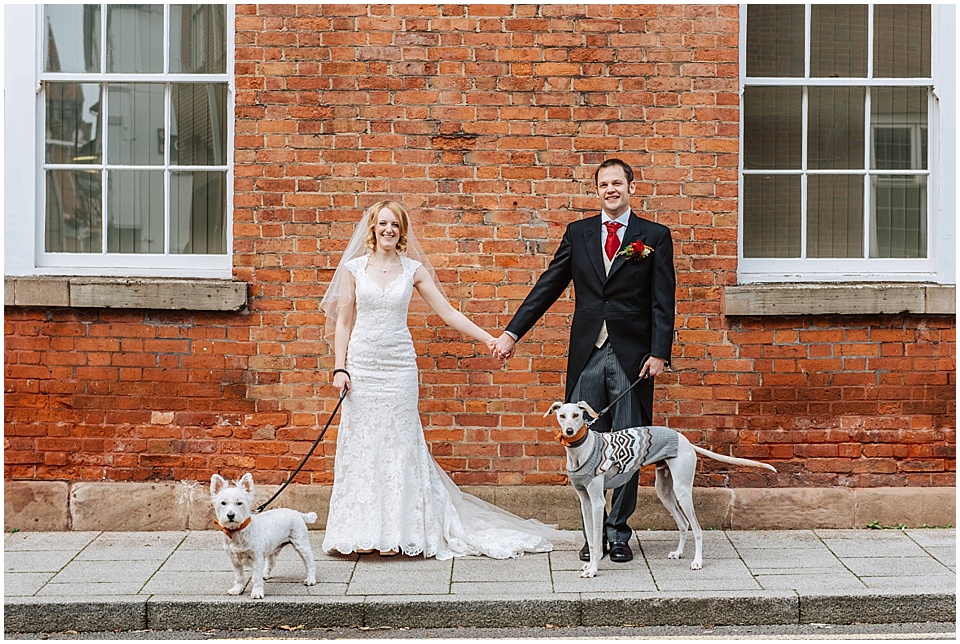 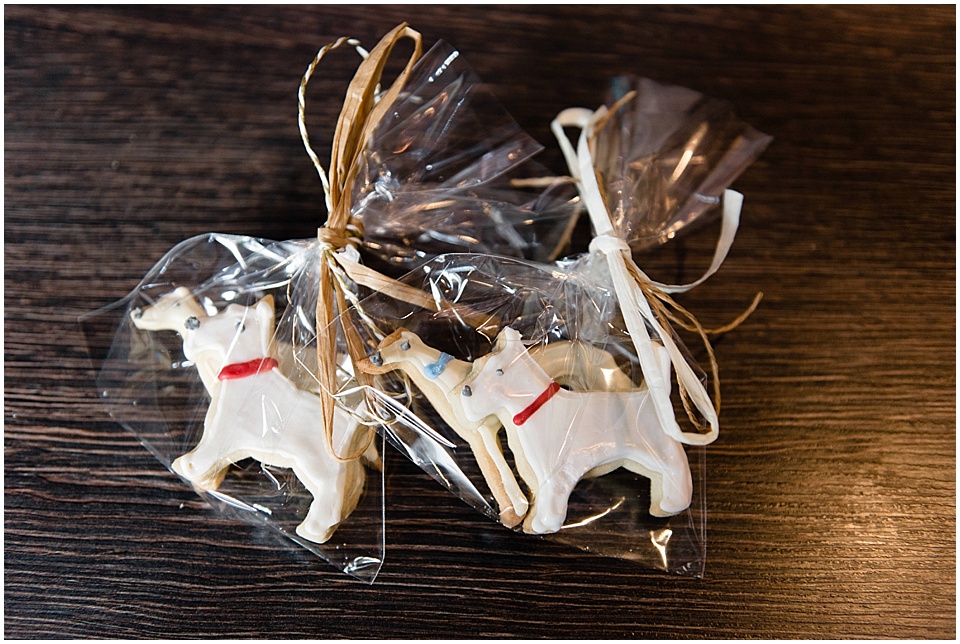 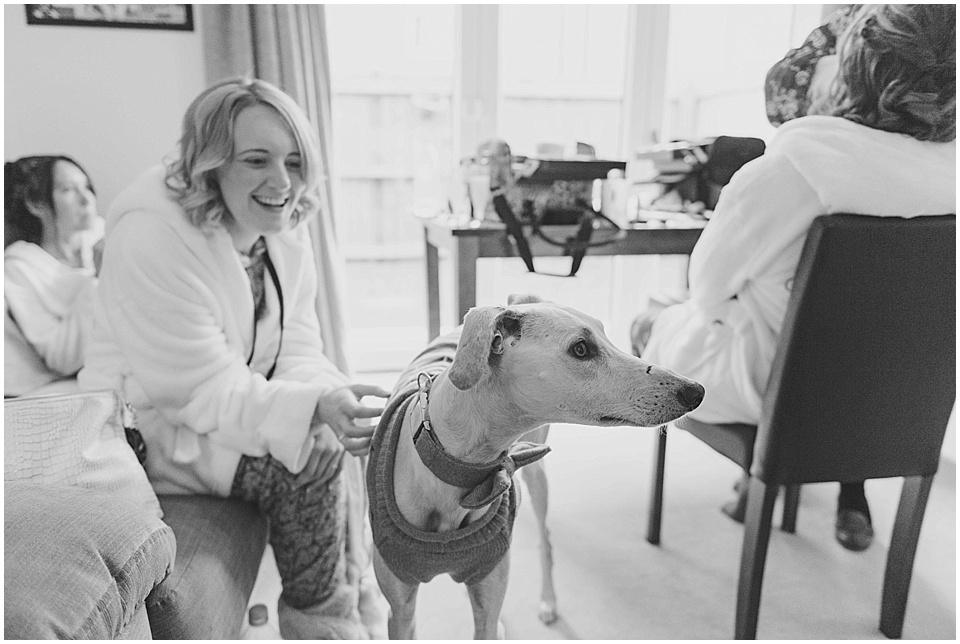 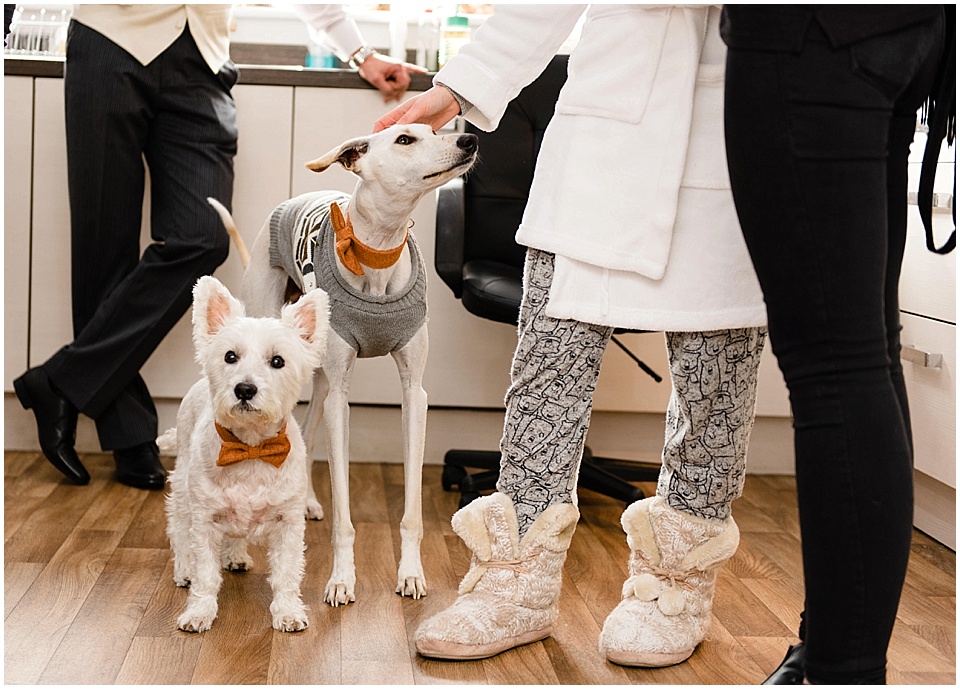 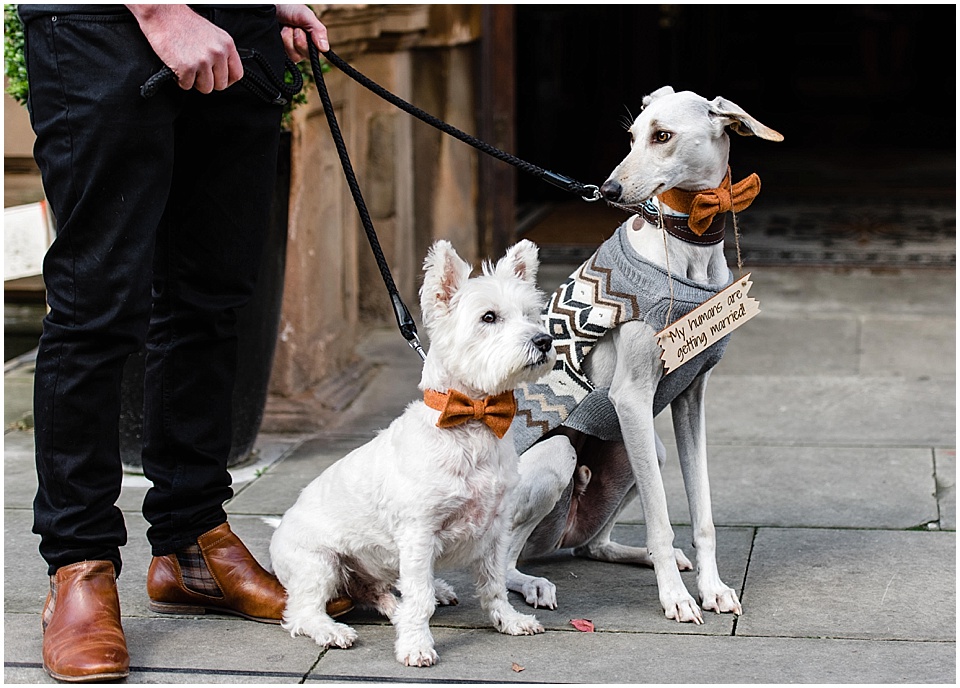 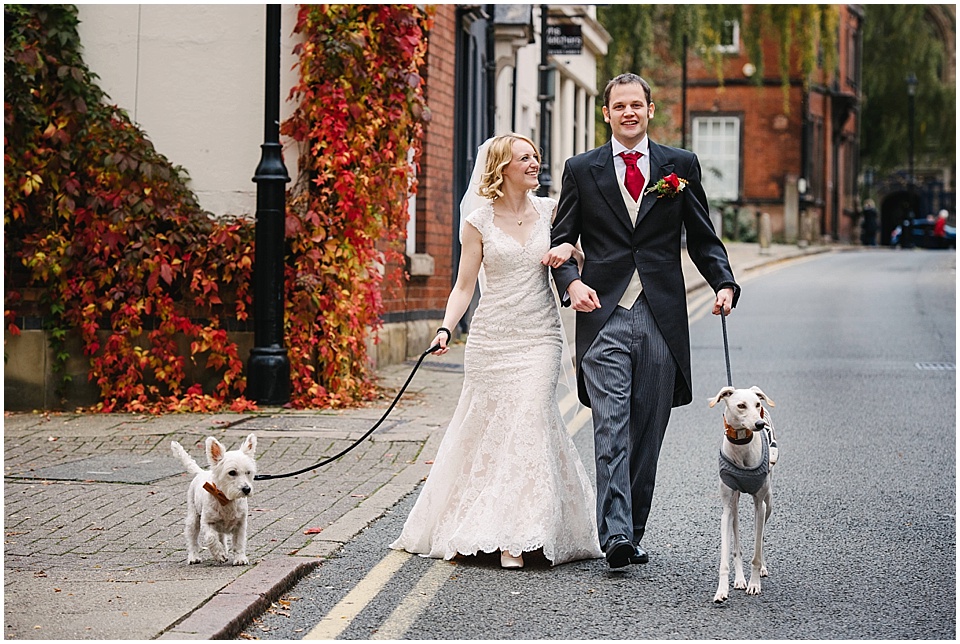 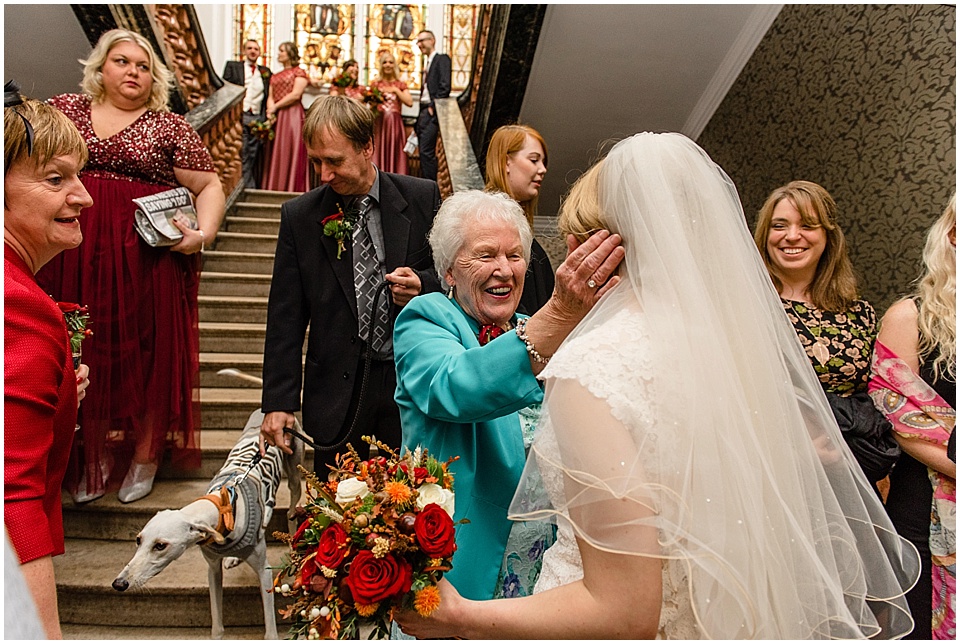 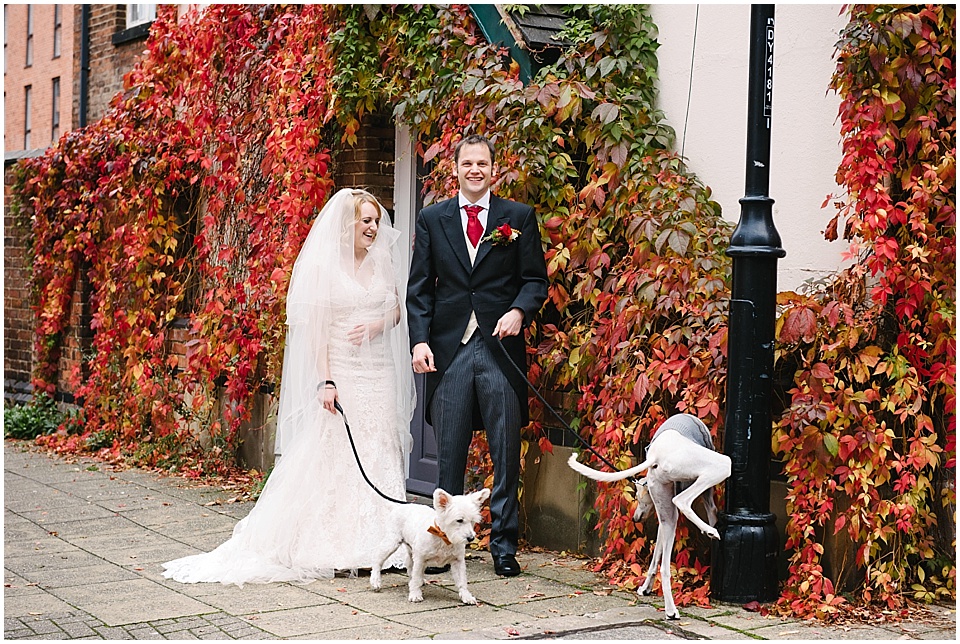 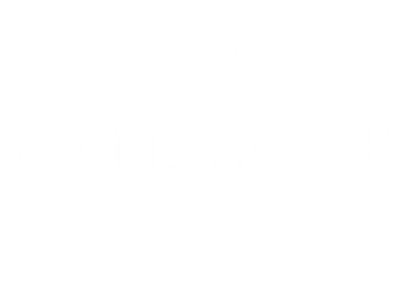